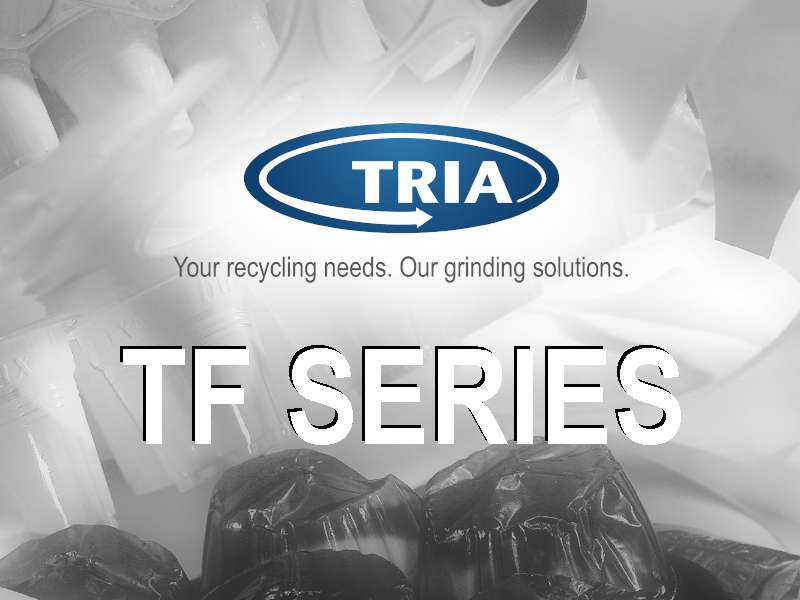 TRIA Italy got an important order of 32 TF 9030 granulators, according to a delivery schedule which runs from September 2015 to January 2016 in England on behalf of an international leading company in the production of PET, PS and PP packaging. We have been chosen as a partner able to support their project of rationalization, an industrial plan that figures out the unification of three production sites into an only one, highly productive and highly automated. As far as the packaging industry, the same granulator has been sold to another multinational company: 8 machines, equipped with vacuum conveying systems, delivered to its Spanish plant in late September. Similar sales lead us to some considerations: they are a reward to all the efforts done by our company in the direction of seizing the opportunities offered by the multinational companies; they represent a concrete fact aligned to the general guidelines that see the packaging industry still growing and, once again, they do confirm the good quality of TF project. 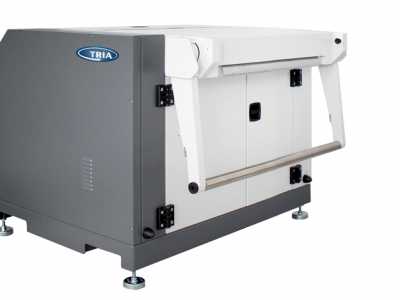