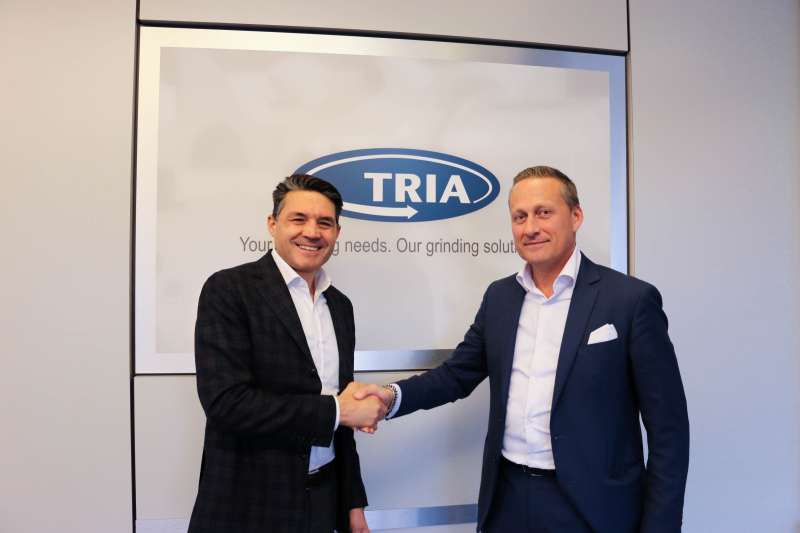 Venturelli to replace Luciano Anceschi as CEO of the group in a transition that has been planned for months in agreement with ownership. After opening the BoD to external members in 2016, the company further develops its leadership with this appointment. Continuing growth in volumes and the complexity of the market and company relations were all factors determining the choice of Stefano Venturelli to lead the company.

Stefano joined the company in 2004 as area manager. He became branch manager in 2007 and then commercial director in 2009. In 2015 he was named COO with responsibilities for sales, the technical department, and production. He was nominated to the Board of Directors in 2016.
“It is with humility and gratitude that I succeed Luciano in this position. I wish to thank the Anceschi family for this opportunity that they give me. Thanks to my professional career here over the years, I know the company and its people well. Together we commit to achieving further growth and to the vision that has helped establish the company’s truly solid reputation,” stated Stefano.

Luciano Anceschi steps down as chief executive after 30 years, but as Executive Chairman he will continue to work alongside Stefano in developing strategies and maintaining company business development goals. Luciano explains: “When I joined the company, the market was completely different and the business rationale still had to be built from the ground up. My brothers and I put everything into achieving organic, solid growth. Now it is time to complete an overhaul of leadership. I am still committed on a daily basis to developing relations, strategies, and support for non-operational activities that are nevertheless critical for the company structure. I thank Stefano for having followed and supported me over the years leading up to this transition”.

TRIA now produces over 1,100 granulators and in-line recovery plants annually for injection molding, blow molding, and extrusion lines. With 110 employees, four direct branches in Germany, China, the United States, and Brazil, and distributors in 65 countries, TRIA brings in an aggregated annual revenues of over 42 million euros. Luciano Anceschi is President of EUROMAP, the European Association of Plastics and Rubber Machinery Manufacturers.