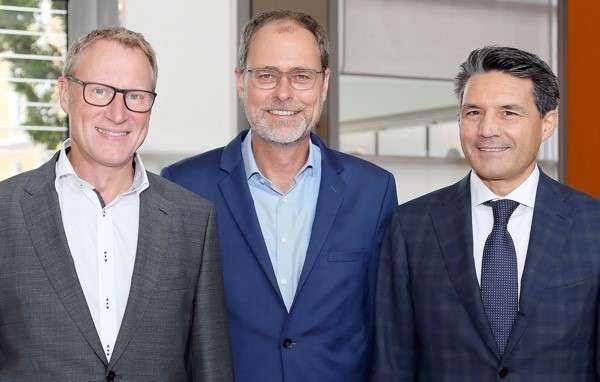 At the general assembly on 15 June 2018 in Linz, the representatives of member firms of EUROMAP elected Presidency and General Secretary for the period 2018 to 2021: